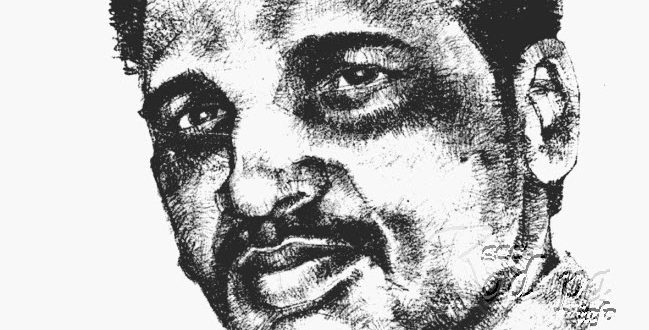 The Hindu Cartoonist, Surendra, has won a major accolade for his cartoons, the Lifetime Achievement Award from the ‘Cartoon Watch’ magazine.

Mr. Surendra was named as the 2013 recipient. The award ceremony will held in Raipur on June 29, as part of ‘Cartoon Festival’. According to ‘Cartoon Watch’ Chattisgarh CM RamanSingh, State Tourism minister Brijesh Agarwal will take part in the ceremony.

Cartoon Watch is the only monthly cartoon magazine in India. Prior to his debut with ‘The Hindu’ Surendra worked for named Telugu dailies ‘Andhrabhoomi’ & ‘Udayam’.

Surendra born in ‘Hunumanagutti’, a Village in Kadapa District of Andhrapradesh. His father P.Ramakrishna is well known writer (author of ‘Penneti Kathalu’).

Congratulations to Surendra on behalf of Kadapa people!!