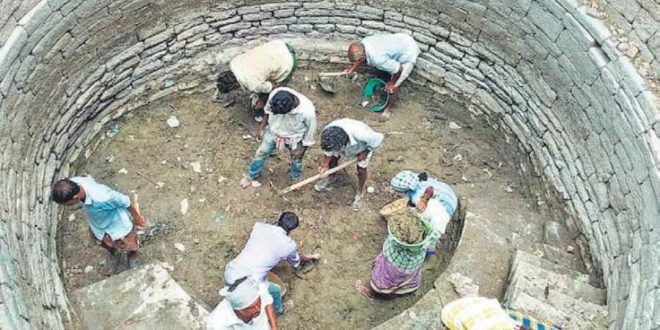 The Central government launched the Jal Shakti Abhiyan with a target to improve groundwater table.

Under the scheme, 253 districts — nine from AP— were identified where lowest rainfall was recorded in the last four years. The Centre has entrusted the implementation of first phase of the scheme with the District Water Management Agency (DWMA).

The scheme is being implemented in 68 mandals of nine districts across the State. In Kadapa, 13 mandals were selected for the scheme.As many as 8,763 water conservation structures were taken up under the scheme, of which 3,736 had been completed in the district.