Kadapa: The North East monsoon has been vigorous over kadapa district (Rayalaseema) of Andhra Pradesh.

According to met department officials, under its influence, isolated heavy rain would continue in the districts of kadapa, Chittor and Kurnool of Rayalaseema and Nellore and Prakasam of Coastal Andhra Pradesh during the next 48 hours.

Moderate to rather heavy rain or thundershowers would occur at many places over Rayalaseema and in the districts of Krishna, Guntur, Nellore and Prakasam.

The sky would be generally cloudy over Kadapa and neighbourhood districts and rain or thundershowers could occur in parts of city over next two days.

Read :  Worries for Congress as birthday boy fasts for farmers

The maximum and minimum temperatures would be around 29 and 21 degrees Celsius respectively. 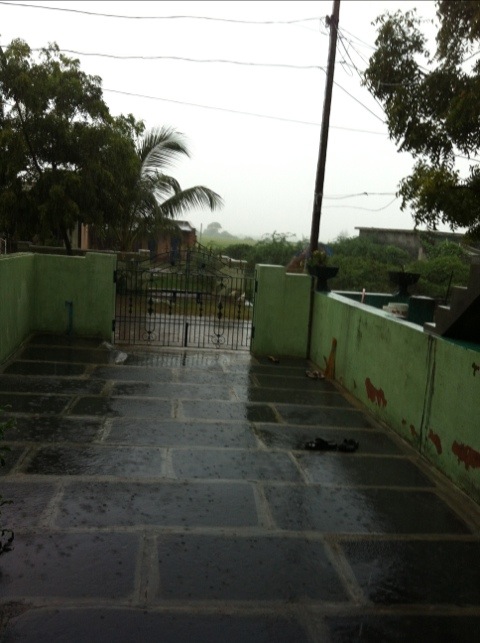