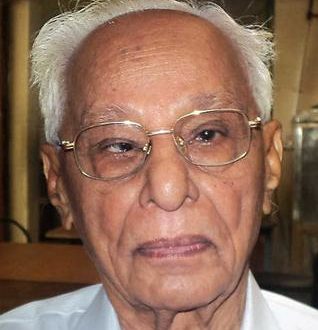 The Congress high command’s move to split Rayalaseema into two parts and merge them with Telangana and coastal Andhra along with bifurcation of State is annihilation of the State and the historical and cultural identity of the people of Rayalaseema, former Advisor to the Government on Irrigation M. Sreerami Reddy alleged on Sunday.

It was a political strategy to gain more Parliamentary seats in the 2014 elections, but not with a noble cause to benefit any of the regions, he alleged. While the Congress and its high command were in the forefront in the reprehensible act, the TDP, YSR Congress, BJP and CPI were driven by personal and party interests and should equally be blamed, as the feelings and agonies of the Rayalaseema people did not matter to them, he remarked.

The contempt, apathy and the cavalier fashion with which these rulers planned the division of the State and Rayalaseema was most shocking and condemnable, Mr. Sreerami Reddy said.

It is high time the people demanded separate Rayalaseema State along with the Telangana State. The proposed State would be bigger than many States in India such as Himachal Pradesh, Uttarkhand, Chhattisgarh, Jharkhand, Mizoram, Tripura, Goa, Haryana etc., Mr. Reddy said.

Separate Rayalaseema State would have Constitutional, administrative and political rights to take decisions speedily and resolve various problems such as water, power, industry and employment and secure Central assistance and cooperation of other States on its own, he said.

The vital issues affecting the Rayalaseema people were water for drinking and irrigation, power, industry and employment. In terms of water, people of coastal Andhra or Telangana have never empathised with Rayalaseema. They had strongly opposed construction of Pothireddipadu Head Regulator for diversion of surplus Krishna water to Galeru Nagari, Handri Neeva and Veligonda projects.

The work remained incomplete even after 18 years, he said. The Congress high command announced that Polavaram project in coastal Andhra would be treated as a national project but no such package was announced to complete three Rayalaseema projects. It was a misconception that the Rayalaseema region would get extra water from Krishna river when Polavaram was completed, as water allotted to AP by the tribunal from Polavaram diversion was already allocated to projects underway in other regions, but not in Rayalaseema. 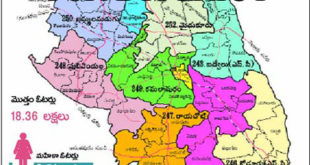 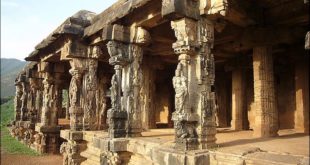