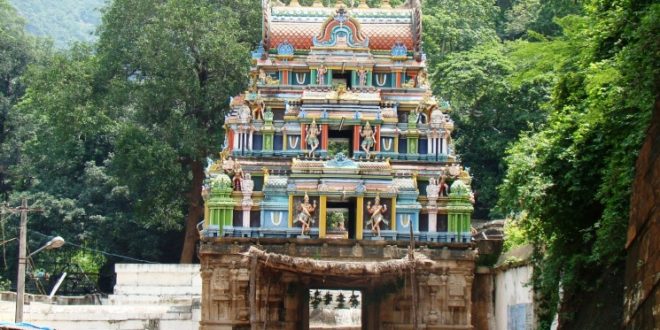 The Andhra Pradesh State Road Transport Corporation announced a New Year gift for tourists with a special, one-day Kadapa-Ahobilam package. The package is one of the 12 special packages announced by APSRTC across the state.

APSRTC Kadapa zone executive director Seshagiri Rao said that they had decided to launch the package keeping in view the high tourist inflow to Ahobilam. “The package will be offered only on Sundays, with the first set of buses to be flagged off on January 5th. We are trying this on a pilot basis this month till January 26. We will decide on whether to continue the package after examining passenger feedback,” Seshagiri Rao said.

Where to book Tickets?

At any APSRTC Reservation Counter in India