The World Bank sanctioned a five-year project worth Rs. 100 crore to cover 13 mandals in YSR district till 2013, Dr. Sanjay said. 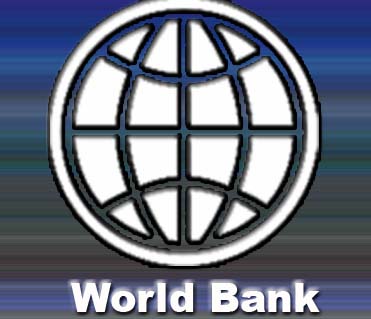 Water Supply and Sanitation schemes were being implemented in 414 single village category at an outlay of Rs. 28 crores and 10 multi-village schemes covering 608 habitations with a grant of Rs. 68 crore.

The mission’s objective was to induct professionalism and modernise water supply schemes to develop a sustained and demand-driven scheme.

The mission would develop water schemes, maintain them till 2013 and subsequently hand them over to the people of the village.

The mission’s programme envisaged creation of adequate water storage facility, replacement of old submersible pumpsets and replace the leaking non-metallic pipeline network in areas affected by fluorosis. The sub-soil water flow can be utilized during summer, he said.

A 10-km-long pipeline was laid from Papaghni river to N. Palagiri village to supply potable drinking water to a population of 3,600 persons, he said. The people had paid the community participation of Rs. 1.68 lakh, he said.